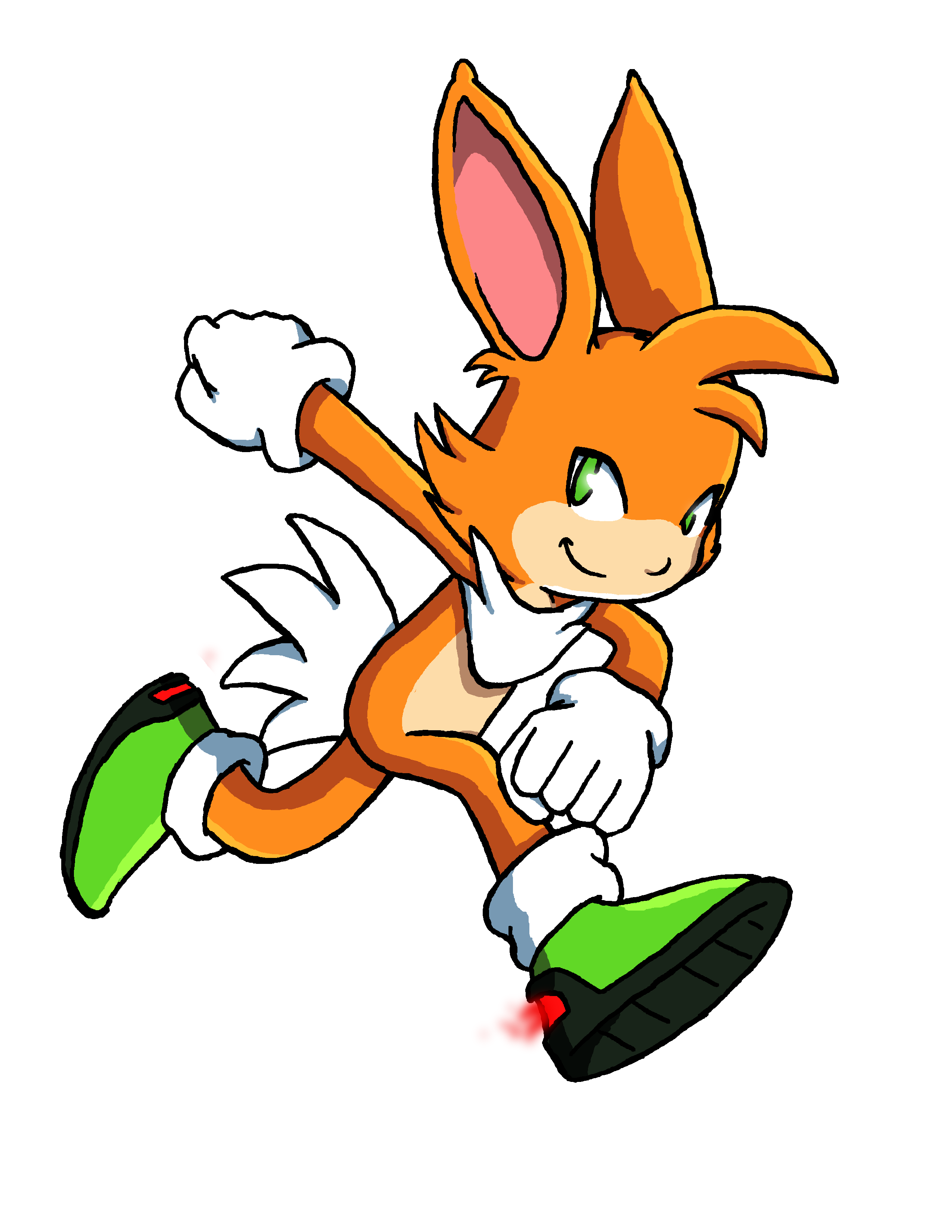 SurgeScript is a scripting language for games. Use it to unleash your creativity and build your own amazing interactive content! It's such a joy to use SurgeScript! You will love it!

How do I learn SurgeScript?

Check out the SurgeScript Crash Course! Additionally, take a look at the video tutorials and at the examples that come with the software.

SurgeScript in a nutshell

Unlike other programming languages, SurgeScript has been designed with the specific needs of games in mind. Its features include:

SurgeScript is meant to be used in games and in interactive applications. It's easy to integrate it into existing code, it's easy to extend it, it features a C-like syntax, and it's free and open-source software.

SurgeScript has been designed based on the experience of its developer dealing with game engines, applications related to computer graphics and so on. Some of the best practices have been incorporated into the language itself, making things really easy for developers and modders.

SurgeScript has been created by Alexandre Martins, a computer scientist from Brazil. He has also created the Open Surge game engine, hence the name SurgeScript.